Growing marijuana is not an easy task. You have to be vigilant, look out for the best seeds, and even ensure that you implement that best kind of process to ensure a higher yield. However, like any other plant, experiencing marijuana root rot is extremely common. You’d experience a few parts of the plant dying out, something that can be prevented if you familiarize yourself with the steps involved. For the best kind of plant growth, you need to get your hands on the American marijuana seed banks to get high-quality seeds first.

Brushing that aside, there are a few additional steps that you can follow to get rid of the potential marijuana root rot and get benefits for the quality of seeds you sow.

What causes the Marijuana Root Rot?

Despite being grown in controlled conditions, marijuana is like any other plant that you grow. Some of them are designed to be grown in controlled temperature settings and humidity while a few others tend to require another kind of growing environment. 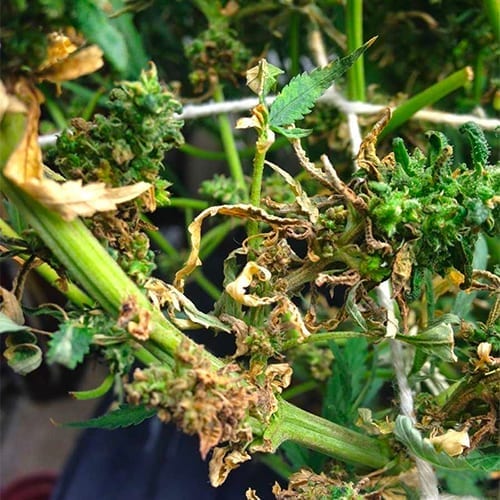 Whatever the reason be, you must identify what is causing the problem first. Not knowing the cause makes it extremely difficult for people to treat or even prevent the same from happening in the future. Here are a few reasons that can contribute to marijuana root rot.

At other times, chances are that your reservoir’s water flow is too fast to even allow the roots to soak up the oxygen. In such cases, it is better if you slow down the water flow and ensure that the growing medium has enough oxygen supply.

If your water reservoir’s temperature has gone up, that is another reason why there could be potential risks of root rot. The warm temperature contributes to the growth of microbes and bacteria, which directly impacts the root’s quality and overall health.

So, make sure that you keep a check on the water reservoir’s temperature if you don’t want the same to end up damaging your yield.

Especially for indoor marijuana growth, you need to be careful about the light intensity and exposure. If the insides aren’t getting enough light that mimics the sunlight’s spectrum, it will impact the roots and make them rot away.

So, make sure that you check the system and check the reservoir for signs of decay. If you find anything amiss, clear out everything and refill the reservoir with fresh growing media and other components.

How to identify Signs of Root Rot in Marijuana?

Just an overlook on the marijuana plant won’t show you signs of root rotting and this is where you need to be mindful. If you don’t want unwarranted pathogens to attack the plant and put all your efforts into waste, being vigilant is extremely important. Instead of leaving your cannabis out with no supervision, you need to keep an eye out on it and ensure there are no signs of damage over time.

The signs of infestation and damage to the root rot vary from one cannabis plant to the other. This means that what is common in one marijuana plant might not be in the next one you buy. In such cases, you should look out for common signs of damage like browning roots and wilting leaves.

The rotting marijuana roots also have a characteristic of twisting together and becoming slimy and mushy in texture. So, if you feel that kind of change is prevalent, it is time to switch out the damaged plants before they end up destroying everything in the vicinity.

The rooting roots of marijuana also have a very distinctive smell that is unpleasant to be around. Aside from browning, some of the rotting roots also turn green in colour due to the overgrowth of algae on them.

As for the leaves and the plant over the stem, the primary sign of a rotting root in a marijuana plant is the curling leaves with yellow shades. If the leaves are losing their colour and becoming pale, brown, or yellow, these are signs of damage and rot that you need to act immediately on.

Also, look out for signs of wilting and frailness in the plant. If the signs don’t get better with proper management, it is always better to get rid of the damaged plant so the root system doesn’t end up contaminating the other cannabis plants around.

How to Prevent or Overcome Marijuana Root Rots?

Now that you know about the causes and the signs of root rot, the next thing to discuss is the prevention method. How can you prevent or fix this issue so it doesn’t become widespread and damage all the plants that are nearby?

Well, we have lined up a few pointers for you to look into: 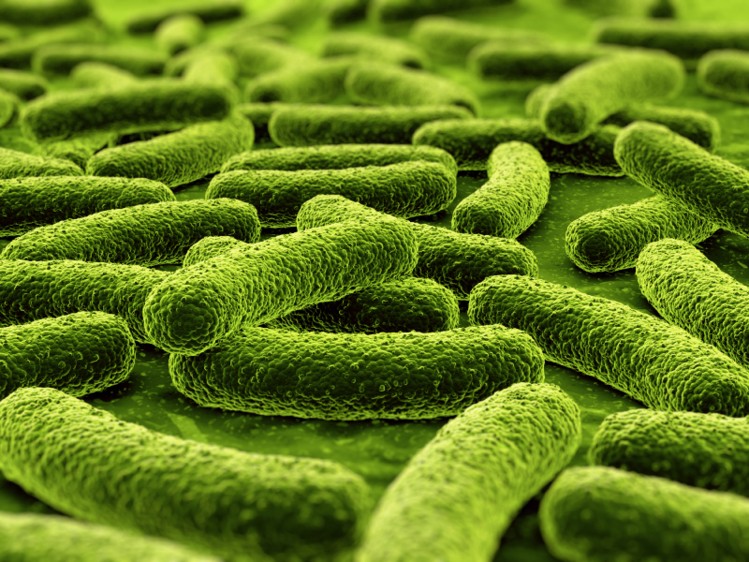 Hydro growers are ideal in such cases because they are backed with all the beneficial nutrients that you’d need for the root ailments and to prevent risks of fungal growths that affect the health of the plant in the long run.

If your plant system isn’t getting enough oxygen, it will eventually lead to damaging the root. So, it isn’t even a question that you should supply the reservoir with enough dissolved oxygen to ensure faster growth of the plants without risks of root damage in the meantime.

If possible, fix air pumps to keep the oxygen levels in the reservoir in check over time. Creating an oxygen-rich environment is key to the better growth of marijuana plants. 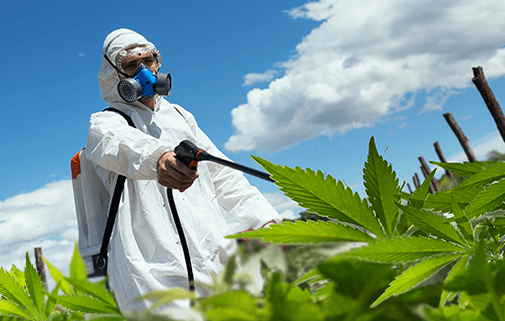 The hydrogen peroxide treatment isn’t a viable treatment option in the long haul. This means that you can use it occasionally to get rid of excessive outgrowth of the bacteria or other microbes. But doing it as a part of a routine will eventually affect the vitality of the plant damaging it in the long run.

However, when using an H2O2 solution, make sure that you dilute it with some water and then spray it onto the roots to prevent the microbial outgrowth in the roots.

If your grow room for the marijuana plants isn’t light-proofed, it will end up causing damage to the plants and put them at risk of damage and infestation. The light tends to provide the warmth that the microbes need to flourish in a controlled environment. So, if you want to prevent the risks of damage, make sure you lightproof the entire reservoir without any questions.

Will the marijuana root rot go away by itself?

If the infestation of microbes isn’t too bad, chances are that proper oxygenation in the reservoir will be able to help the roots recover from the rot. However, if the root rot is beyond control and has turned brown and slimy, it is always better to take that plant out of the reservoir to avoid damaging the remaining plants.

How long does it take for the root rot to develop?

Since root rot is an infectious disease in marijuana plants, there have been signs of it developing in 7-10 days. However, we’d recommend that you keep a check and nip it at the bud.

Can you reuse soil that has root rot?

Although it isn’t completely off the charts, we’d recommend sterilizing the soil before reusing it.

Since the root of the plant delivers all the nutrients to the plant, root rot is fatal for the marijuana plant. It can lead to complications like wilting and changing colors of the leaves as the first sign of damage.

The destruction is very gradual. So, you won’t notice the plant dying all of a sudden. However, if you detect a root rot, we’d recommend removing the affected plant or taking necessary precautions to reverse the problem before it takes down the entire plant with it.

How do you fix root rot in hydroponics?

Maintaining cannabis roots in hydroponics is quite easy but sometimes complicated for beginners. The most common issue is with the decaying of plant matters in the water. If you find waste in the water, remove them immediately to prevent further damage.

Also, if the water is lacking the nutrition that the root needs for proper growth, you must provide the plants with what they need.

Can the root rot spread to other plants in hydroponics?

Yes, root rot is very contagious in a hydroponic cannabis setup. If one plant is affected, it won’t take much time before it spreads to the other plants in close vicinity. Hence, finding the cause and rectifying the issue is important.

What temperature does root rot occur?

Most of the root rot occurs in warmer temperatures of 70 degrees Fahrenheit and more. So, if your grow room is getting warmer, try to cool it down immediately to control the spread of the root rot to other plants.

Does high pH cause root rot?

If the pH drops between 3-5, it is one of the most common signs of root rot. We’d recommend that you pay close attention and measure the pH at regular intervals.

Root rot in marijuana is a grower’s worst nightmare. If you aren’t able to recover it in time, chances are that it will affect the entire batch. So, keep an eye out, follow the growing methods optimally and ensure that your plants are healthy from the get-go. With cannabis, you need to be extremely vigilant.