We are supported by readers. When you purchase through links on our site, we may earn an affiliate commission.

Known by different names in different places, and addressed by different slangs among different consumer groups, marijuana is among the most popular plants in the world. You might have heard of it as ‘weed’ or ‘ganja’, or some street variations such as ‘pot’, ‘bud’, ‘MJ’, ‘Mary Jane’, etc. However, they all refer to the same thing. Technically speaking, when you are talking about marijuana, you are basically referring to the flowering bits of the cannabis plant. 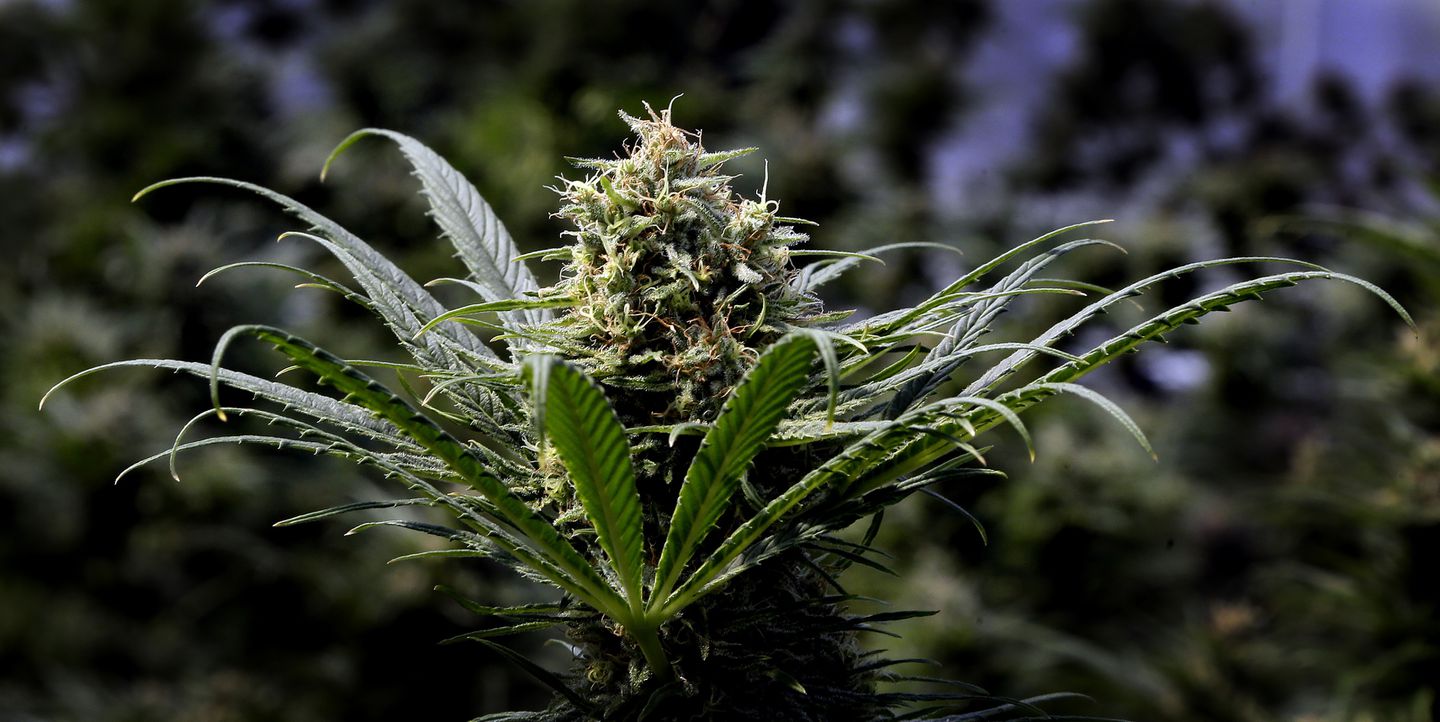 The dried marijuana plant is generally dried, crushed, and smoked for its psychoactive properties. There are also a large number of medicinal benefits that the marijuana flowers carry. Among these, some of the biggest benefits come in the form of relief from pain, stress, and inflammation, as well as it helps you ease mental ailments such as anxiety and depression among others. While marijuana isn’t really a ‘magic cure’ to any ailment, it helps ease out the symptoms and provides a relaxing effect to the consumer.

The plant contains two main compounds, Tetrahydrocannabinol and Cannabidiol, which give the consumers the kind of effect that they get. If you think that these are unfamiliar words and you’ve not heard them before, let us give you the more ‘modern’ names of these two compounds – THC and CBD.

What are THC and CBD?

The interesting thing about THC and CBD that you must know before heading deeper into this section is that they both carry basically the same set of molecules. 21 carbon atoms, 30 hydrogen atoms, and 2 oxygen atoms. However, the difference arises when you look at how the molecules are arranged in the two. While the composition is the same for both of them, the arrangement of the molecules brings in the biggest difference.

THC, or Tetrahydrocannabinol is basically the compound that gives weed the psychoactive properties that it has. This is a mind-altering compound, which, in simpler words, ‘gets you high’. The higher the percentage of THC present in your strain of weed, the more of a buzz you are going to get when you consume it. This is why recreational marijuana is usually rich in THC content.

How THC works is that when it enters your bloodstream, it basically binds with the CB1 receptors of your brain and the Central Nervous System (CNS). Your brain has a large number of these receptors and hence it affects the brain the most. THC generally gives you a feeling of euphoria upon entering your body. 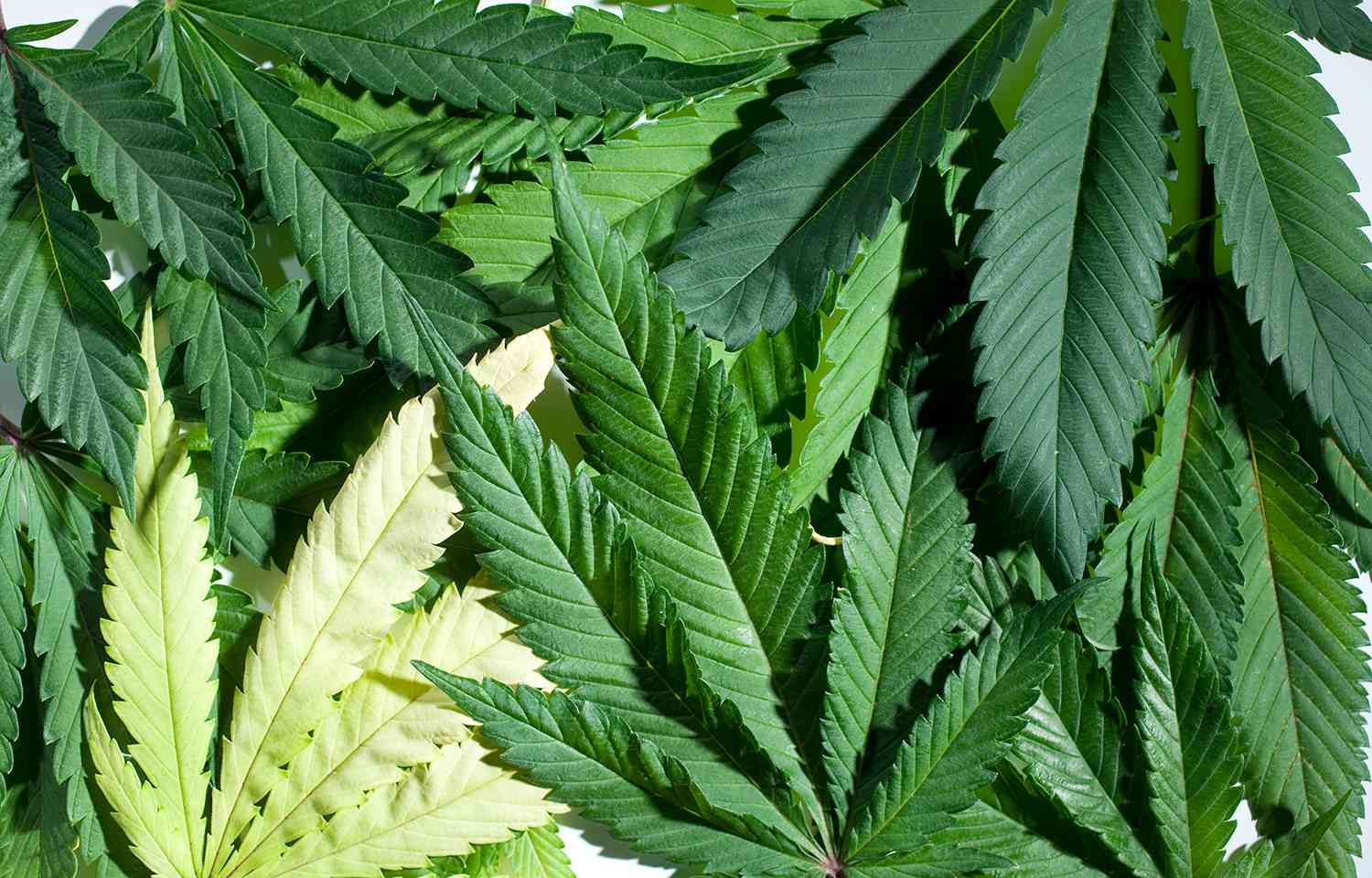 When people talk about the medicinal properties of marijuana, or about the dispensary certified ‘medical marijuana’, it is the CBD content that they are talking about. The higher the CBD percentage in your weed, the more beneficial it is for medicinal usage. A higher CBD content is generally a good sign. While THC is only present in the flower, CBD can be found in certain other parts of the cannabis plant as well.

CBD is quite beneficial when it comes to healing pain and inflammations, as well as mental ailments such as anxiety, depression and psychosis. This is why a number of people tend to consume CBD gummies or smoke medicinal marijuana to deal with stress and anxiety, or to sleep better. Products such as CBD Oils and lotions are also popular because of their soothing medicinal effect.

Essentially speaking, there are two major kinds of marijuana strains – Sativa and Indica, and then there’s a third hybrid variant which comes when you breed a sativa with an indica. Some new variants can also be created by first breeding two different indica plants and then breeding that mixed indica plant with a sativa plant. These combinations are infinite and can give you different plants which taste and smell different, as well as have a different THC/CBD percentage than compared to their parent plants.

The process of crossing two different strains is generally carried out by trained professionals called ‘breeders’. The best seed banks all over the world employ breeders to get this done. These people carefully study plants and create new variations which are usually quite unique and eventually become the top attraction of that particular seed bank. Anyway, coming back to the basics, here’s a look at the two major strains:

The Sativa strain of the cannabis plant is generally found in geographies where the temperature is very hot and dry. These are generally equatorial places such as Central America, South-Central and Western Africa, South-Eastern Asia, and West Asia among others. This strain is rich in THC but lacks the CBD content. This is great for anyone who wishes to get a ‘high’ but won’t carry as many soothing effects.

The plants of the Sativa strain are easily identifiable because of the lengths that they can grow up to. The plants can grow as high as 12ft in height and have thinner leaves compared to the fan-like leaves of the Indica plant. These plants also take a longer time to mature.

You also need to know that there are two kinds of a ‘high’ that one can get – a mind high, where you get a creative rush, and a body high, where you feel relaxed and light. While you get both sorts of an effect in consuming either of the strains, the dominant effect when you consume Sativa strain of marijuana is that of a ‘mind high’. This plant is best consumed in the daytime because a mind high in the night can keep you up for hours.

The Indica strain of marijuana grows around the Geographical Indic belt – which is India, Pakistan, and Afghanistan, as well as in regions such as Turkey, Iraq, and Iran. The biggest hub of these plants is the Hindu Kush ranges. As a side, this is why a common slang for weed is ‘Kush’, because it grows in this region.

The effect that this strain of marijuana generally has on people is that of a ‘body high’. It provides a very soothing and relaxing effect and is generally richer in CBD content when you compare it with the Sativa strain. This is a better variant for consuming at night time because it helps slow down your thoughts and eases you into a good night’s sleep.

How many strains of marijuana are there?

When it comes to marijuana, there are two main strains or types available. This includes cannabis Sativa and cannabis Indica. Both the strains are used for recreational and medical purposes. The consumption of marijuana in moderate amounts is said to reduce stress or anxiety and increase concentration power.

THC stands for tetrahydrocannabinol, which is the main psychoactive chemical found in marijuana plants. It has psychological effects and can make you feel high. People consume it by smoking cannabis. However, it is also found in oils, edibles, etc.

What is CBD used for?

In most cases, CBD is used to treat anxiety, chronic pain, insomnia, and inflammation. According to studies, CBD has the potential to relieve pain by affecting the receptors of our endocannabinoid system, which is responsible for regulating mood, pain, and memory.

What effect does CBD have on the brain?

Based on several neuroimaging studies, CBD is found to modulate brain activities. In simple words, it has therapeutic effects on the brain.

How to identify the Sativa strain?

The Sativa strain is generally found in places such as Western Africa, Central America, West Asia, and South-Eastern Asia. It is rich in THC and offers soothing effects. It can be easily identified due to its length. This plant can grow up to 12ft in height and has thinner leaves. Also, it takes longer to mature.

Where does the Indica strain grow?

The Indica strain generally grows in India, Afghanistan, Pakistan, and in certain regions of Iran, Iraq, and Turkey. It is widely grown in the Hindu Kush ranges. This is why it is also known as ‘Kush.’ It is rich in CBD and has a relaxing and soothing effect on the brain. It is better consumed at night time.